Take Steps Toward a Better Future 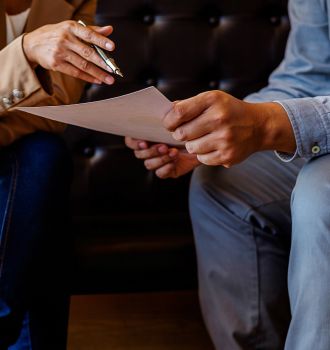 I began my bankruptcy experience in 1999 representing debtors. After turning to the dark side and representing creditors, I started his own firm as a solo practitioner in 2014 and returned to my roots representing debtors. I graduated from the Washington College of Law - American University in 1995. I am admitted to practice law in Maryland and the District of Columbia. I am also admitted to the U.S. Court of Appeals for the 4th Circuit, U.S. District Courts for Maryland, D.C.

"It's my responsibility to do what is in the best interests of my clients."

The Maryland State Bar Association, including the Consumer Bankruptcy Section where he currently serves as a Council Member, and the Solo & Small Firm Practice Section; and the Bankruptcy Bar Association for the District of Maryland.

I have been married for 29 years and have four children.